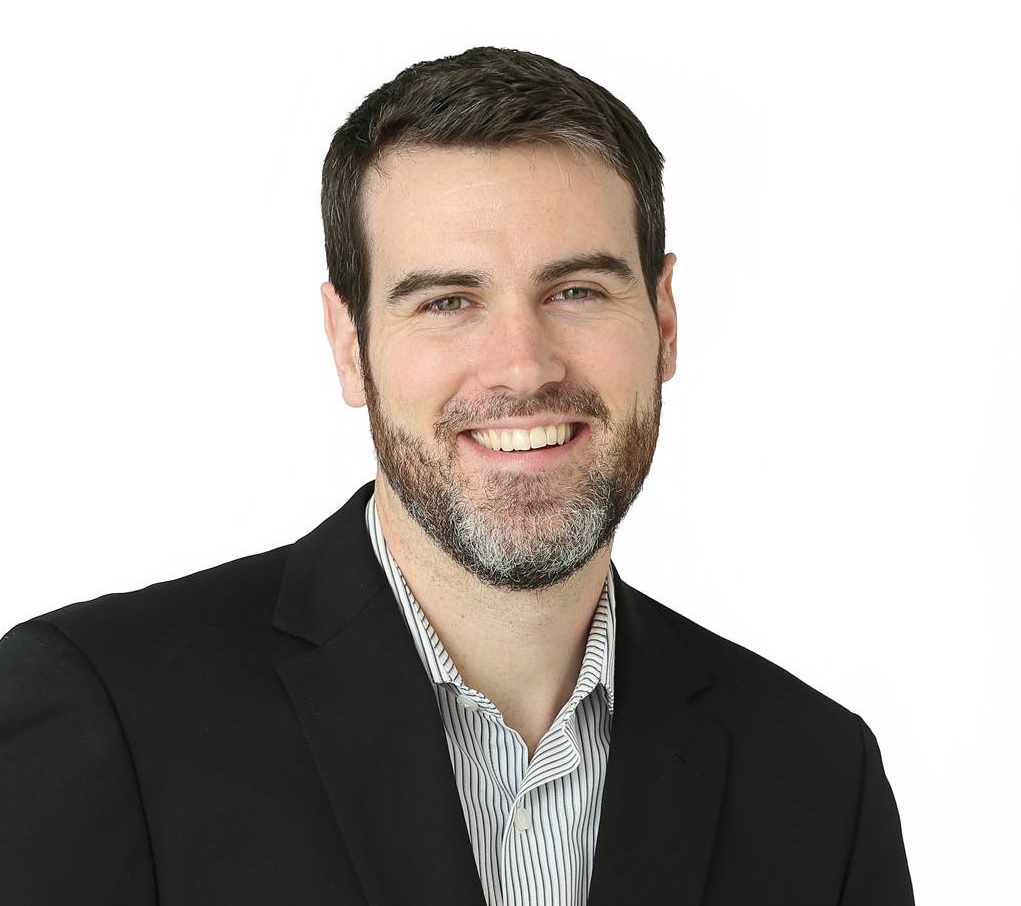 In 2004, DCI gained its newest intern, an eager recent graduate from Penn State, looking to kick-start his career in public relations. Nearly 13 years later, Steve is now DCI’s newest Vice President, and the only former DCI intern to have earned an executive role at the company.

From an enthusiastic intern to the freshest face on DCI’s executive team, Steve Duncan’s dynamic career at DCI can be attributed to his strong writing ability, methodical mind, diligent leadership skills and most importantly, his willingness to deviate from tradition and err on the side of innovation. Steve’s longstanding career at DCI has given him the opportunity to experience the evolution of the economic development industry, as well as serve as a mentor for younger staff members.  Now, as Vice President, Steve shares why he has stayed at DCI, his best piece of advice to newcomers in the industry, and how he plans to continue innovating in his new role.

In an industry notorious for its short employee retention rate, what has kept you at the company so long?

DCI has gone through so many positive evolutions through the years, I’m working for a different company than when I started—it just has the same name and reputation. Not only that, DCI has also given me the opportunity to evolve my role to a similar extent where I feel like I’ve had three or four different jobs during my time here. New challenges typically keep people happy, and DCI has certainly provided that for many of us.

Going from an intern to Vice President, what is your best piece of advice for new college graduates looking to dive into public relations, business development or economic development?

Be curious! One of our values is “Be a Knowledge Sponge,” and I think especially early in one’s career, soaking up as much information as possible, asking questions, going out of your way to learn new things, even if it’s not entirely related to what you do, and just generally trying new things is a sure-fire way to succeed. It connects you with other people and perspectives, broadens your experience, and contributes to you becoming an expert in your field.

Who has been your biggest mentor at DCI, and what is the most valuable lesson they’ve taught you?

Because of my evolving role at DCI, I’ve been very fortunate to have had the chance to work with multiple people in leadership positions. Andy Levine, Julie Curtin and Dariel Curren are among the various supervisors I’ve had, and I’ve tried to learn from each of them. Clients too think differently, and they’ve all helped mold me along the way as well. It’s like cross-training—having different coaches throughout the years has trained different “mental muscles,” leading to a stronger overall employee fitness level.

What has been the biggest accomplishment of your career so far? Your biggest obstacle?

The answer to these is the same. When I took on directing the Lead Generation service area for DCI’s Economic Development practice three years ago, the traditional approaches of researching a prospect list and cold calling companies were resulting in diminishing returns. We pushed hard to reinvent the model and there were a lot of failed attempts along the way, but each one contributed to finding a better path. We’re now on that path by setting off in more of a digital direction. We’re still iterating and learning, but the early signs are that this is the future of lead generation within our industry.

How has the economic development industry changed since you started here at DCI?

Because it’s so competitive between different regions, I see people in the industry more willing to try new things. Our industry has a reputation of being a bit “old school,” but that may not be the case in five years. I certainly think DCI is leading the charge, but it takes open-minded individuals and organizations to journey with our company in that progression, and several of them are on our client roster right now. It’s a very exciting time.

What do you hope to accomplish in your new role as Vice President?

I hope to be a stronger mentor for my colleagues while also contributing to pushing our industry forward in new, innovative ways.

« Steve Duncan Promoted as DCI’s Newest Vice President
How to Work with Digital Influencers Series: Stephanie Be from Travel Break »
Written By

As a social media maven who loves to travel, Hannah uses her experience with social media and content curation to work on all things digital for DCI's tourism practice. Get in touch with Hannah by sending her an email at [email protected]