It is with a sad heart that I share the news that my father Ted M. Levine, founder and Chairman of Development Counsellors International (DCI), passed away on Thursday, August 6, 2015. He 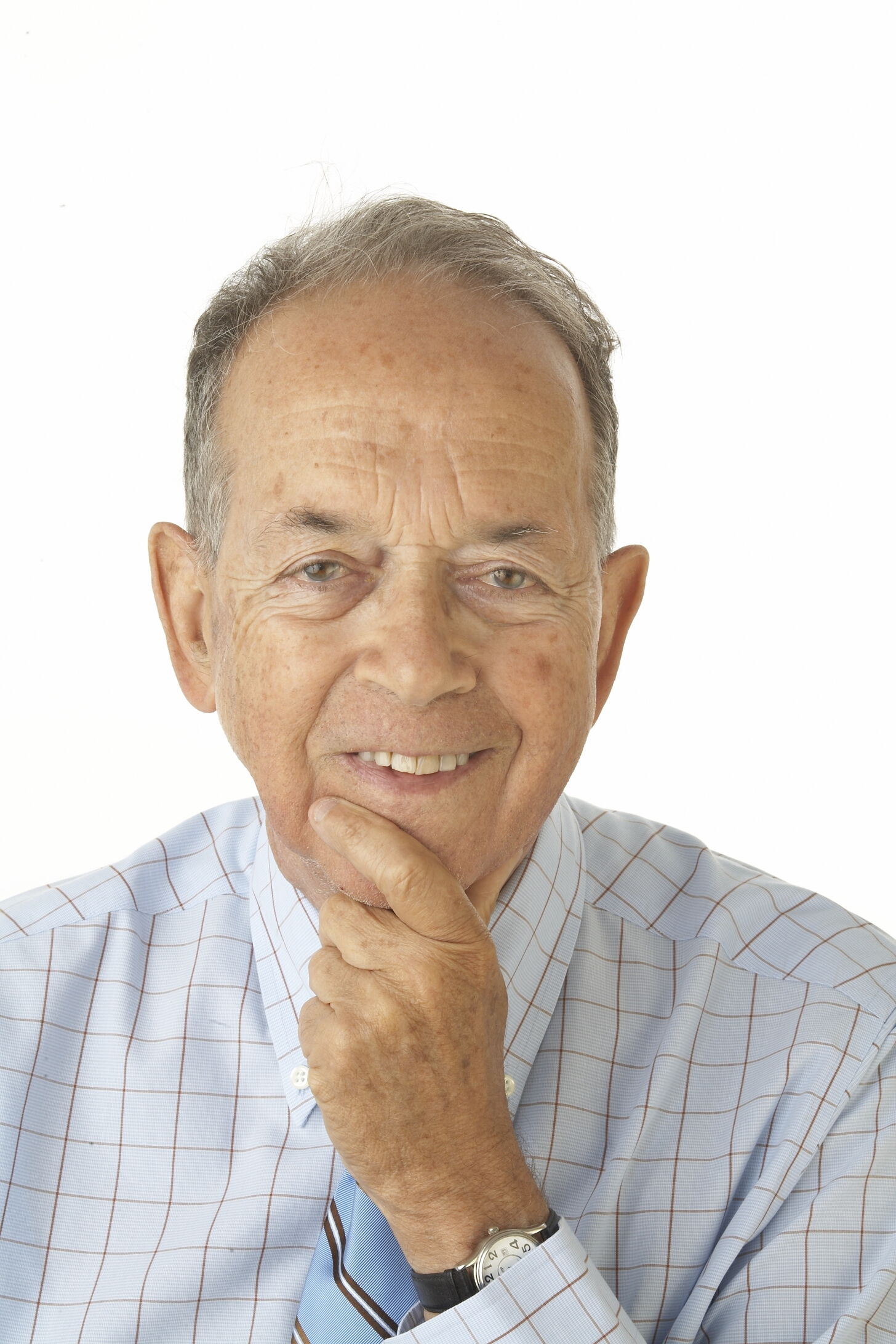 At the end of a long day of funeral arrangements and phone calls with family and friends, I sat down at my laptop to reflect on his life.  Here’s what stood out to me:

About three months after I started working at DCI, an older family friend pulled me aside at a party and asked: “So have you and your father had a fight yet?” I thought about the question for a moment and answered, “No.”  He looked back at me and said, “Well, if you haven’t had a fight in the first three months, things are going to be just fine.”

He was right. We worked together for twenty years and as Ted would say, “it was swell.”

A memorial service for Ted Levine will be held at the Graham Funeral Home at 1036 Boston Post Road in Rye, New York on Saturday, August 8 at noon. Burial at the Greenwood Union Cemetery will immediately follow.

In lieu of flowers, the family invites those who wish to send a remembrance to consider one of Ted’s favored organizations: