Successful tourism marketing is part science, part art. While no one can argue the value of tourism research in identifying target audiences and defining brand position, effective destination marketers know the value of a stroke of creative genius.

These days, that’s coming in the form of key-catching brand ambassadors that cut through the marketing clutter and capture consumer interest. From Hollywood celebrities, pop stars and fashion icons, to cartoon animals and real-life wildlife, travel destinations are making sure you know what’s new in their backyard. Last month, Japan unveiled a 171-foot Godzilla head and discussed plans to leverage its presence to drive visitation. The iconic reptile is well known for terrorizing Japan in 28 movies shot over the last few decades – and reminding visitors of this pop culture phenomenon is certain to turn heads. When Japan’s Asian neighbor Malaysia wanted to class up its act they turned to a fashion icon! World renowned fashion shoe designer Jimmy Choo has represented Malaysia as a tourism ambassador for more than a year. Choo was born in Malaysia but traveled to London in 1980 where he studied and developed his shoe empire. 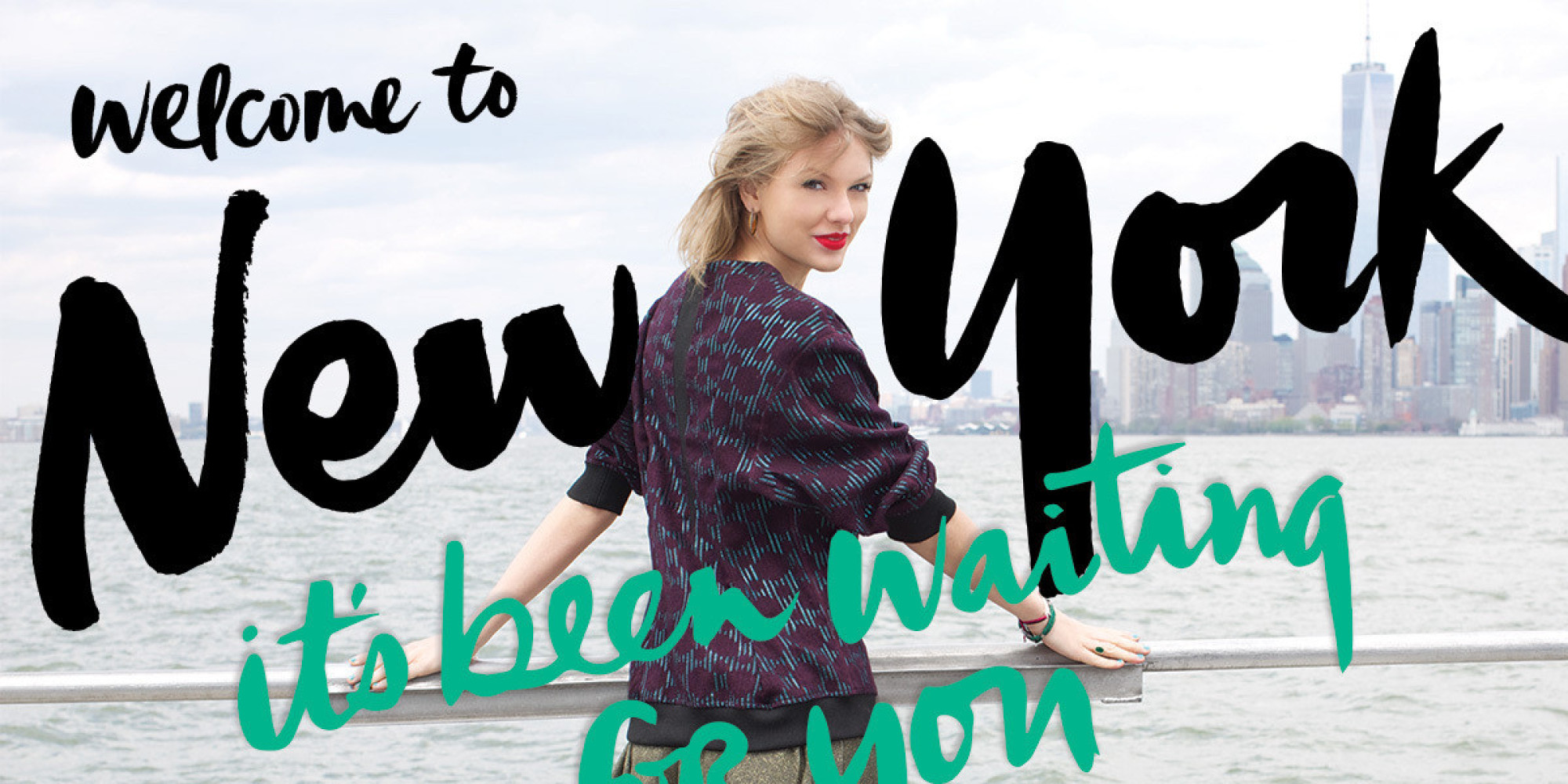 Following in Malaysia’s footsteps, New York City tapped Taylor Swift to serve as a tourism ambassador. While New Yorkers feigned outrage, the buzz that outrage built and Taylor’s catchy tune “Welcome To New York,” was bound to drive global interest in finding out more about the city that wooed Nashville’s sweetheart. Speaking of adorable, Brazil leveraged the popularity of a local television cartoon character as a tourism ambassador. Monica, who began as a comic book character which quickly grew in popularity selling more than 400,000 copies an issue, then became a beloved household-name as a television character. We hear she never had a complaint about her experience in tourism!

Another ambassador who has made a place a household name without uttering a sound, who can forget Punxsutawney Phil? The beloved groundhog(s) who serves as the mascot of spring is famous for drawing thousands of travelers to Pennsylvania. Each year he fore”shadows” whether Americans will endure 6 more weeks of winter or welcome spring.